After witnessing the murder of his mother by a mermaid, Prince Eryx Bloodhurst of Atlas makes a deal to sedate his need for vengeance: they’ll catch the mermaid who did the deed, but he’ll pay for it with his crown.

Arelle, third princess of the Blu Sea, has never known the true cruelty of the forbidden lands firsthand, but she will soon. The halfling prince with murder in his eyes and the sea’s songs in his blood will make sure of that.

He should kill her.
Perhaps, keeping her might be worse.

Two kingdoms are falling. One king is losing it all and another threatens to ruin everything. The rules of the land and sea are changing. Secrets of the past are spilling.

And all because of a prince and his little mermaid—whether they live or die—nothing in the realm will ever be the same.

In The Hunted, Bethany-Kris opens a new world—the 9INE REALMS—for readers with a dark fairy tale retelling, and pulls inspiration from the cult classic favorite and the Hans Christian Andersen original to redefine what it means to be The Little Mermaid. 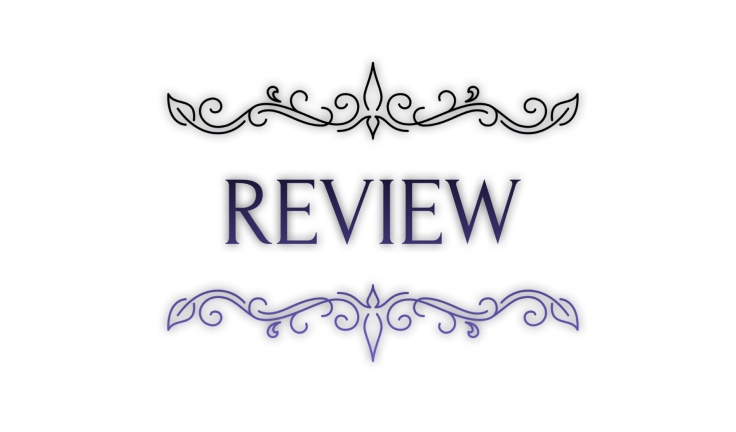 “Eryx needed the mermaid to die.
Or Gods above … she would kill him.”

Arelle is the third princess of the Blu Sea. Mermaid. Sister. And now, prey of Prince Eryx Blood Hurst of Atlas. The merpeople stay away from the land. They are hunted and kept as slaves or worse. A chance encounter that leads to a tragedy has Eryx sight set upon Arelle. A hatred takes root. An obsession is born. The hunt has begun. Arelle cannot escape Eryx, no matter how hard she tries. Eryx vows to kill her. Even though he is ignorant in his assumptions. Arelle is an obsession he can’t get rid of. She belongs to him… To do with as he pleases.

Eryx was such a complex character. I didn’t know whether I wanted to smack him or root for him. I did hate him at one point. He wasn’t outwardly cruel to Arelle but he was somewhat callous towards her. I felt sorry for Arelle. She belonged to a man who made his hate known everyday yet there was this bond that she couldn’t and didn’t want to escape from. Eryx held onto his hate for a very long time. Even after he found out the truth and that made me want to hurt him. That collar scene…. Urgh, it pissed me off. He lost major points and Arelle as well for accepting it. But… they ended up redeeming themselves. I was a little sad with the ending though. I wanted more. I felt like it abruptly ended and I wanted a little bit more of closure. But the first of the 9ine Realms books has definitely got me hooked and I’m positively intrigued by what’s to come.

View all my reviews

Bethany-Kris is a Canadian author, lover of much, and mother to four young sons, one cat, and two dogs. A small town in Eastern Canada where she was born and raised is where she has always called home. With her boys under her feet, snuggling cat, barking dogs, and a hubby calling over his shoulder, she is nearly always writing something … when she can find the time.

To keep up-to-date with new releases from Bethany-Kris, sign up to her New Release Newsletter here: http://eepurl.com/bf9lzD

One thought on “Blog Tour + Review”